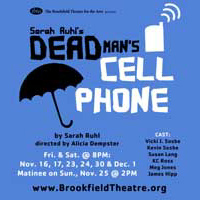 An incessantly ringing cell phone in a quiet cafť. A stranger at the next table who has had enough. And a dead man with a lot of loose ends. So begins Dead Man's Cell Phone, a wildly imaginative new comedy by MacArthur "Genius" Grant recipient and Pulitzer Prize finalist, Sarah Ruhl, author of The Clean House and Eurydice. A work about how we memorialize the dead and how that remembering changes us - it is the odyssey of a woman forced to confront her own assumptions about morality, redemption, and the need to connect in a technologically obsessed world. 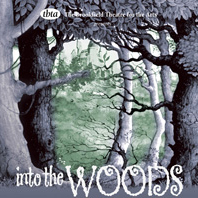 An ambivalent Cinderella? A blood-thirsty Little Red Ridinghood? A Prince Charming with a roving eye? A Witch...who raps? They're all among the cockeyed characters in James Lapine and Stephen Sondheim's fractured fairy tale. When a Baker and his Wife learn they've been cursed with childlessness by the Witch next door, they embark on a quest for the special objects required to break the spell, swindling, lying to and stealing from Cinderella, Little Red, Rapunzel and Jack (the one who climbed the beanstalk). Everyone's wish is granted at the end of Act One, but the consequences of their actions return to haunt them later, with disastrous results. What begins a lively irreverent fantasy becomes a moving lesson about community responsibility and the stories we tell our children. 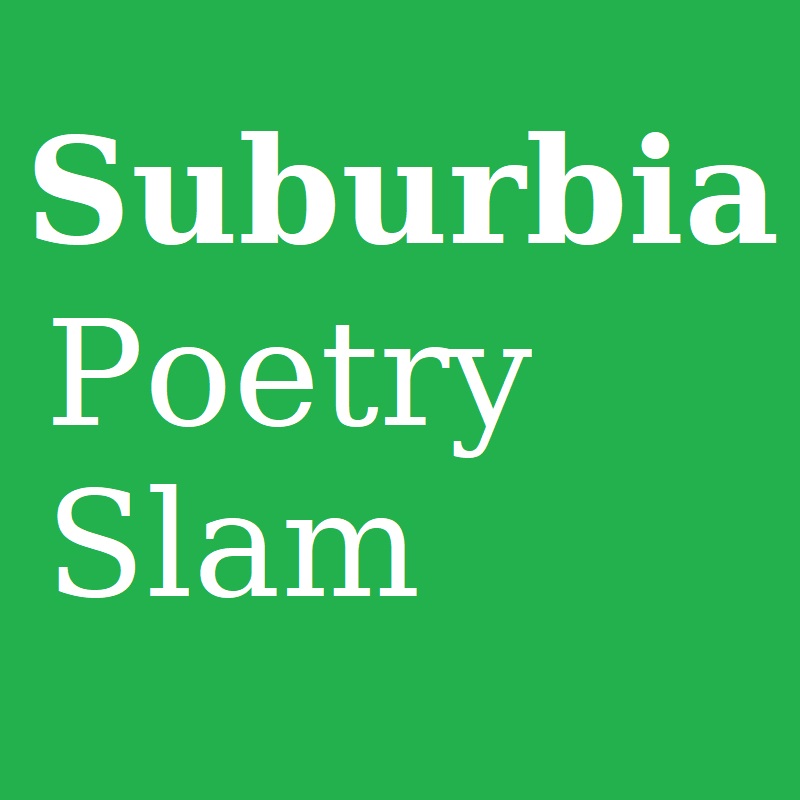 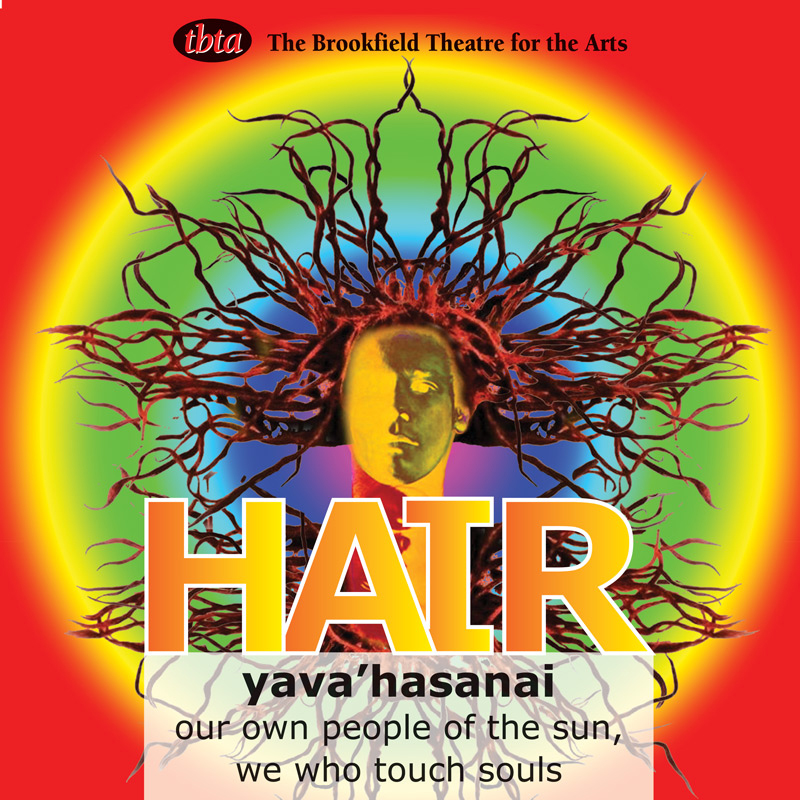 Hair: The American Tribal Love-Rock Musical is a rock musical with a book and lyrics by James Rado and Gerome Ragni and music by Galt MacDermot. A product of the hippie counter-culture and sexual revolution of the 1960s, several of its songs became anthems of the anti-Vietnam War peace movement. Hair tells the story of the "tribe", a group of politically active, long-haired hippies of the "Age of Aquarius" living a bohemian life in New York City and fighting against conscription into the Vietnam War. 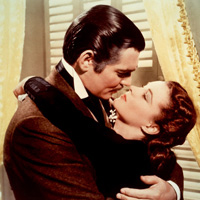 "Moonlight & Magnolias" by Ron Hutchinson is an affectionate portrait of the legendary movie producer David O. Selznick and his collaborators as they face the daunting task of rewriting "Gone With The Wind" over 5 days to fashion a screenplay that will become the blueprint for one of the most successful and beloved films of all time. 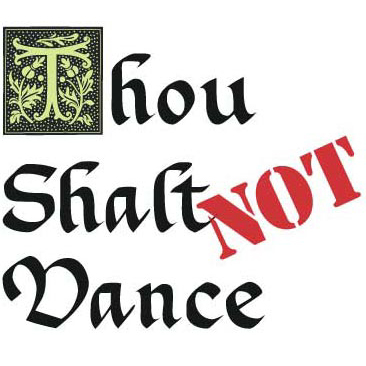 Thou Shall Not Dance 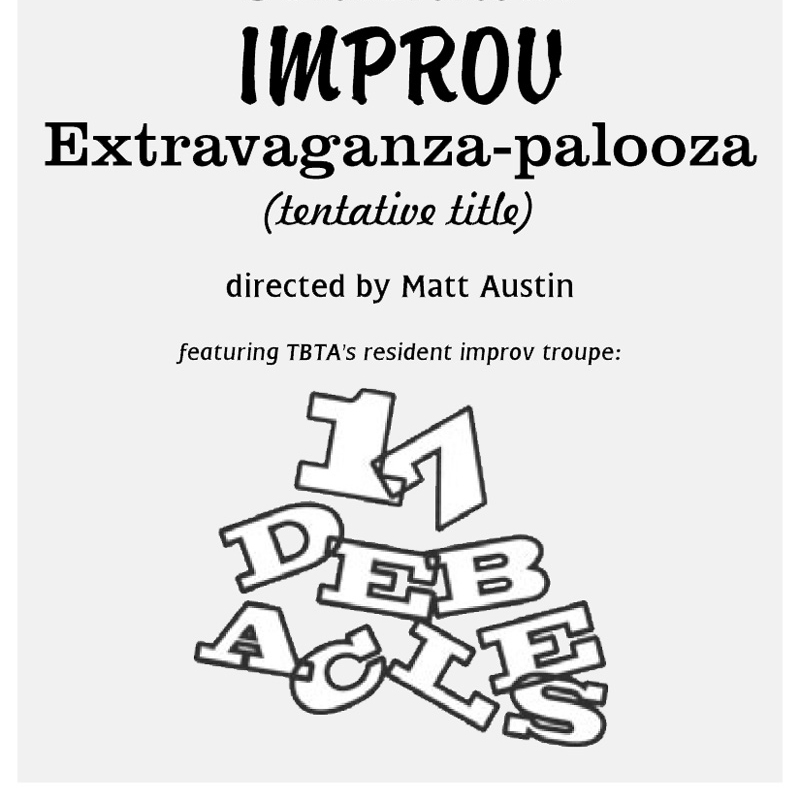