Volunteer of the Year: Don Lombardo 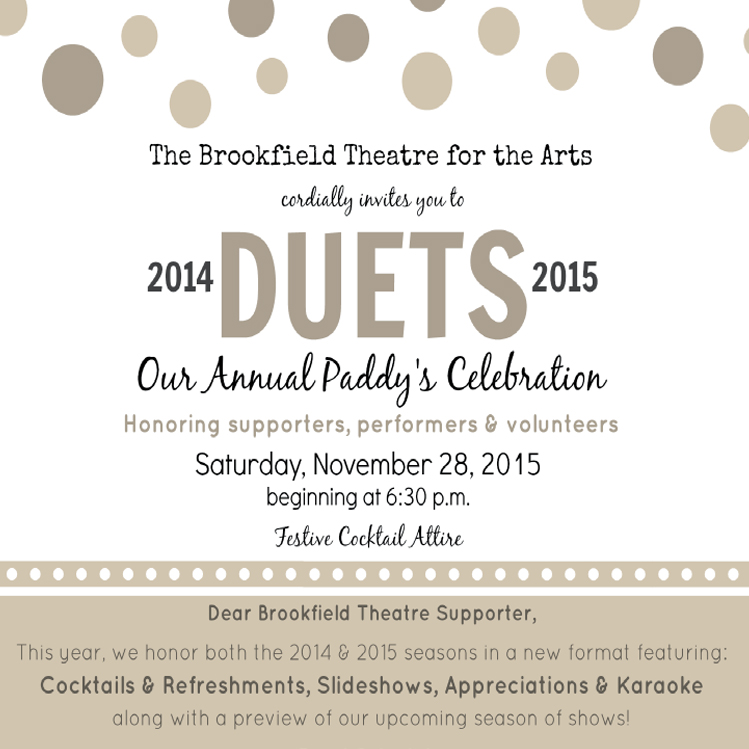 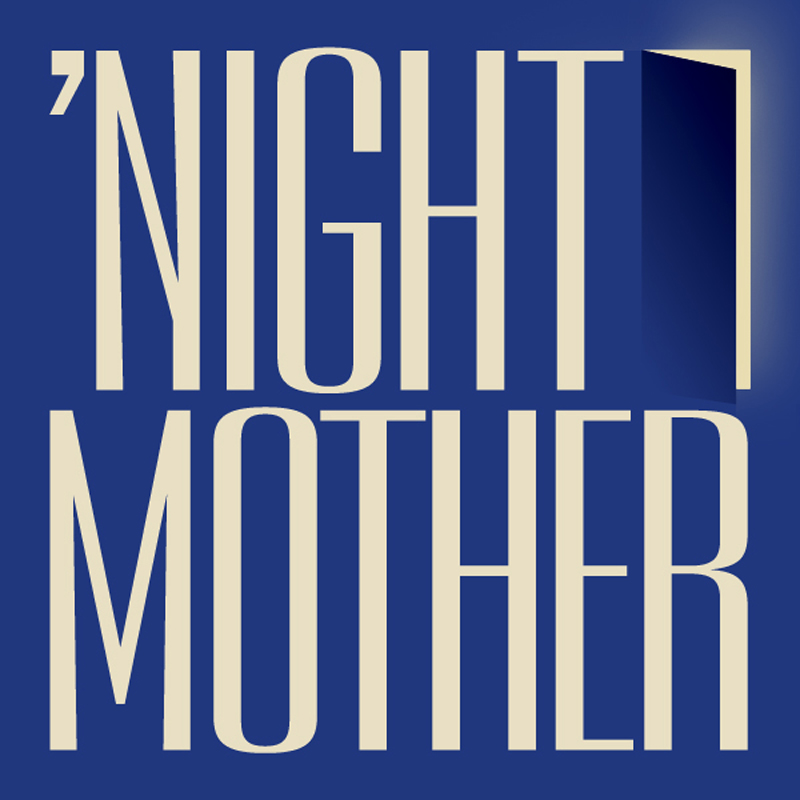 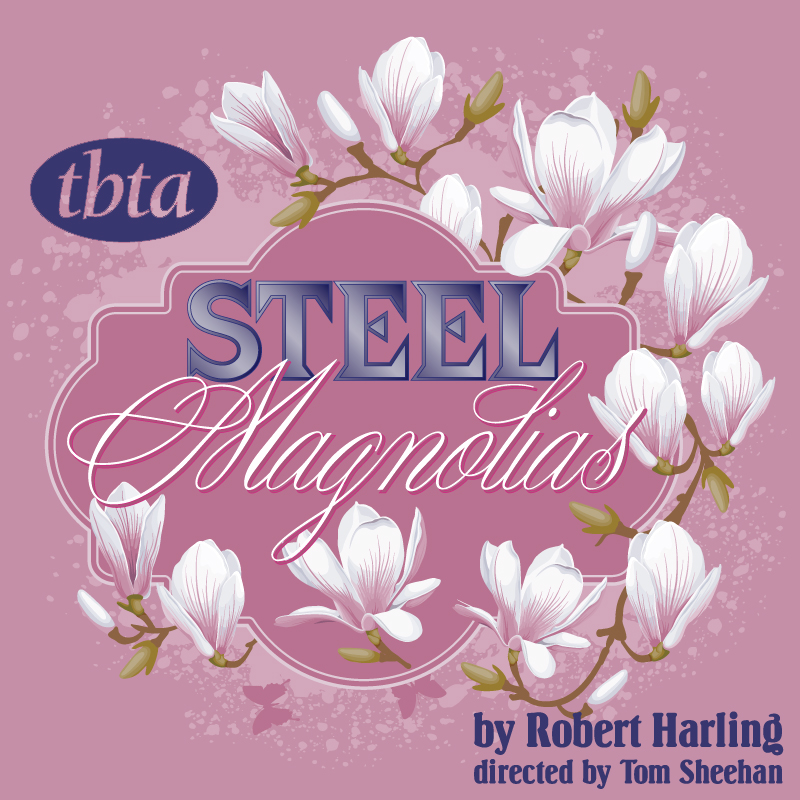 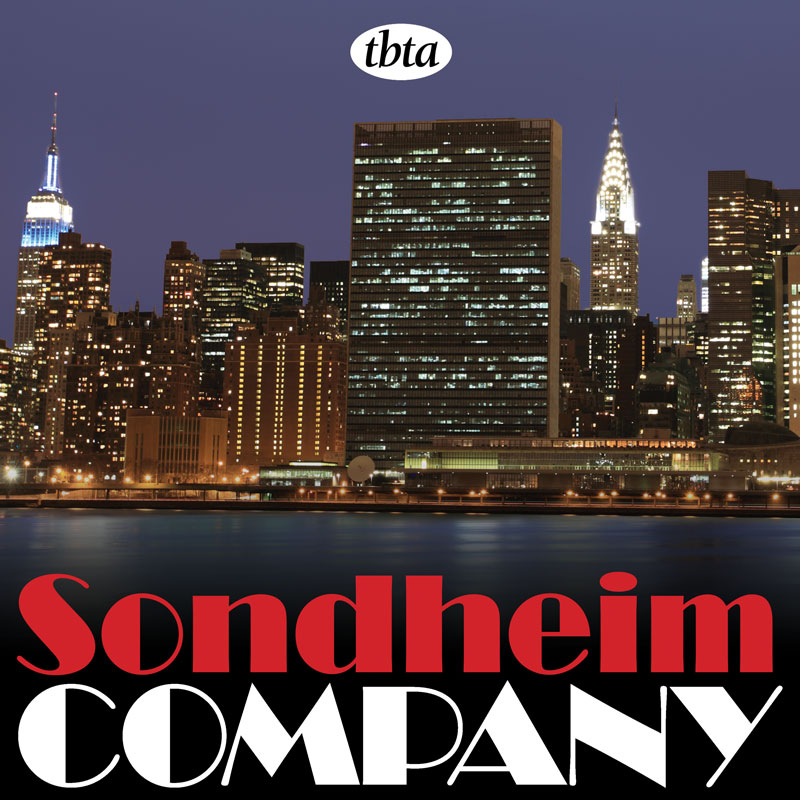 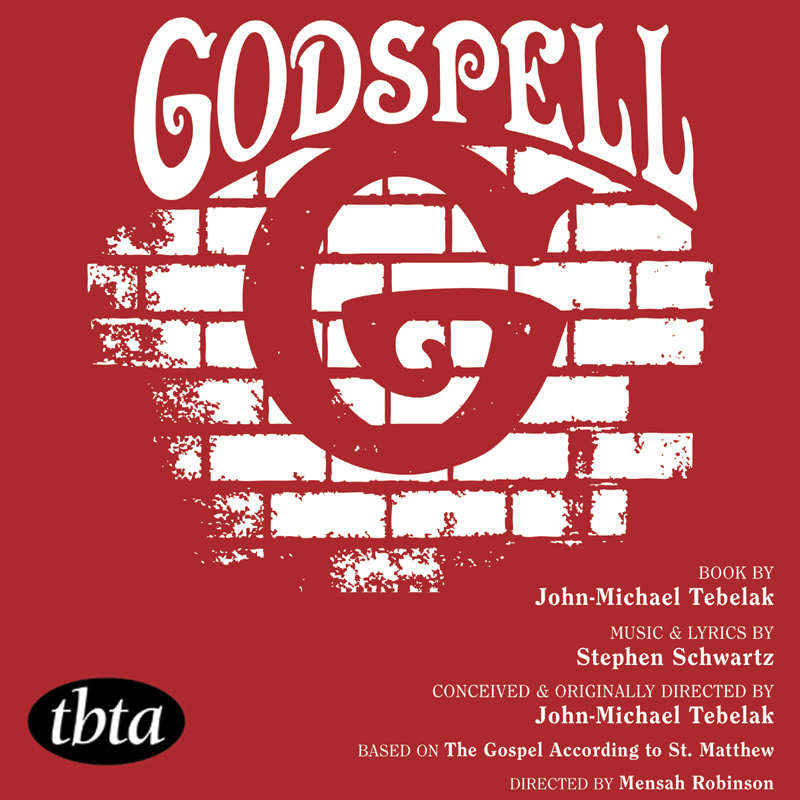 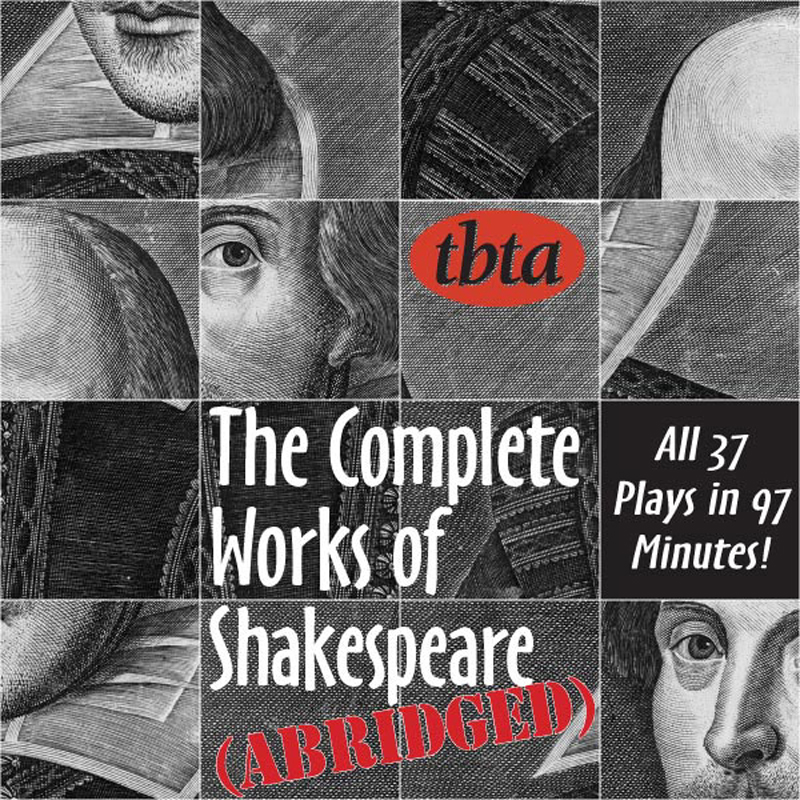 The Complete Works of Wm Shakespeare